No one strikes out, everyone is safe, and everybody wins! 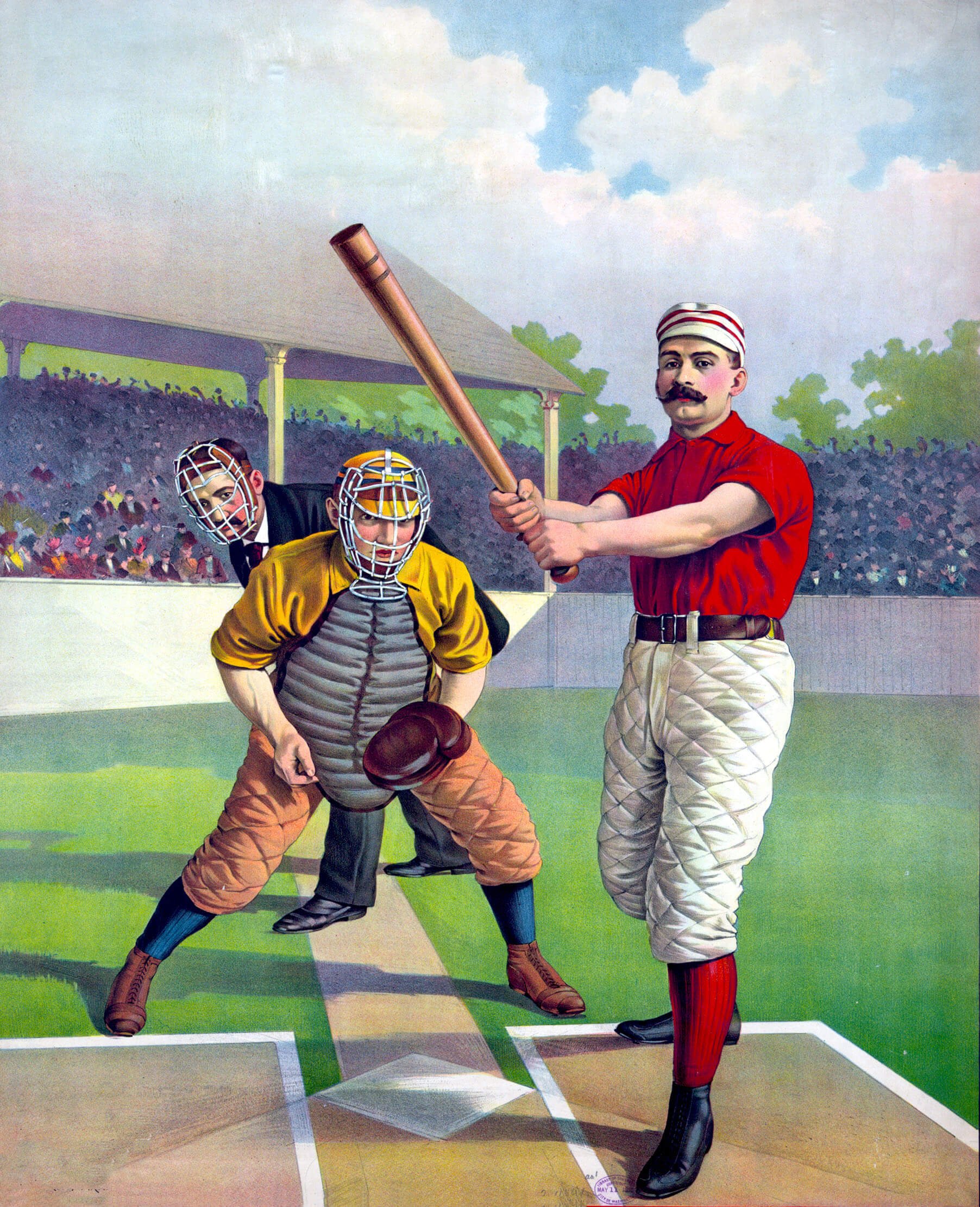 These were the rules for our late afternoon baseball games in Heath, as declared by my father, the Uber Umpire. We played in a large field up the hill and across the dirt driveway from our house, called “Pickerel Field”, so named for the green and silvery needle toothed freshwater sharks that lived in a pond at the bottom of the hill. Many friends would gather for pre-dinner sport at Pickerel Field. During any game, both teams were known as The Heath Pickerels. The Heath Pickerels were once mentioned on Garrison Keillor’s live nationally syndicated radio show “A Prairie Home Companion.”

My father played The Commissioner of Baseball and before every game he would give an inspirational pregame talk to both teams and the spectators, using every sports cliche ever uttered and some metaphorical, metaphysical, theological ones that he made up on the spot. He would always conclude his talk with the statement that “The Pickerels playing the Pickerels is like the Kingdom of Heaven because no one strikes out, everyone is safe, and everybody wins.” To that end no score was ever kept, and batters stayed up at home plate until they got a hit. We did keep track of outs and otherwise played by regulation rules. On A Prairie Home Companion we were introduced to the nation as “the undefeated Heath Pickerels.”

During one game the young girl pitcher had been eating a large slice of pizza while waiting her turn to hit, and when her side was retired before her turn at bat, she took the partially eaten piece of the pie with her to the pitcher’s mound and laid it down directly on the grass beside her, alternating bites, munches and pitches, grandly multitasking in a distinctly American style. My father was standing directly behind her in his role as The Commissioner and when a line drive was hit directly toward her, she dived down to the grass to avoid it and the ball hit my father in the center of his chest, instantly knocking him to the ground. A hush fell over the crowd and for a moment as it seemed that he had been badly injured or killed, but The Commissioner soon rose up and declared the hit to be a ground-rule home run and the pitcher was able to pick up her pizza, take another bite and continue the game.