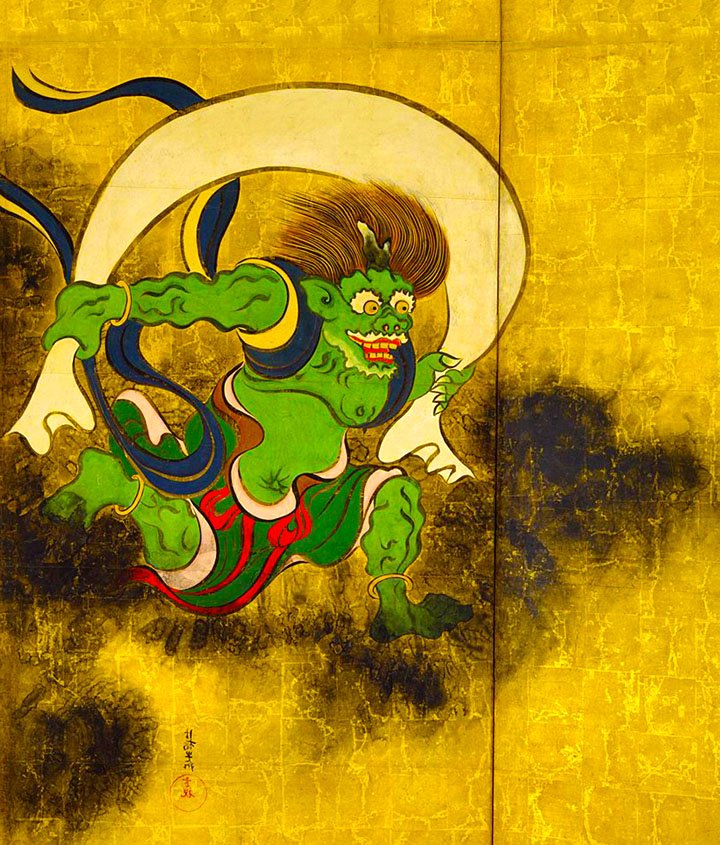 “ Let’s climb that mountain and take a Wind Bath when we get to the top.“

We were resting in a meadow in the Sierra Nevada Mountains when my friend Brad introduced me to the concept of wind baths. He had heard that Chairman Mao took wind baths on mountaintops in China to improve his health and received inspirational ideas in the process. We soon clambered up a steep 12,000 foot tall peak and once on the top removed our shirts, extended our arms with our faces into the breeze and let the wind fill us with energy, inspiration and oxygen.

Mao was not alone in believing that the wind had recuperative and regenerative powers. Young America’s own Benjamin Franklin took regular “Air Baths” for his health. He would open the windows of his house to increase air circulation and then sit in front of the window in the nude, to get the full effects of the increased airflow.

Today the Natural Lifestyle website recommends: “Keep your clothes off at least as long as possible in the summer and put air on the skin. If the wind is not running, then let the fan also walk. Often all of them have noticed that they are crying while wearing a small child. Emphasis is that if the outside air is tolerable, then the full benefit will be done.”

I was invigorated by my first mountain top wind bath and have taken many others in the intervening years, though I have never noticed myself crying while wearing a small child after taking a wind bath, nor have I been sparked with megalomaniacal ideas for cultural or political revolutions or had thoughts of world domination blown into my mind.

“The bad news is, it’s all free fall, the good news is, there is no ground.”

I heard this mixture of good and bad news life from Chogyam Trungpa Rinpoche in Boulder Colorado, in the summer of 1971. My friend Sallie was a student of  Tibetan Buddhism and took me to hear a talk that he gave. I was surprised to see a Tibetan monk giving a speech on the Dharma/ Vajrayana while drinking copious amounts of Scotch Whiskey. I later learned that was a part of his teaching style and lifestyle which he called “Crazy Wisdom.” He also mentioned that “When we talk about compassion, we talk in terms of being kind. But compassion is not so much being kind; it is being creative to wake a person up.”

It certainly woke me up to see a drunk monk in saffron colored robes. He seemed like a wise but very unorthodox teacher. He had a harrowing three month escape from Tibet in 1959 when the Chinese invaded the country and destroyed the monastery he had been living in. He had to climb over a snowy 19,000’ pass and crossed a river under gunfire before escaping to Scotland and America where he  eventually founded over 100 meditation centers throughout the world.

Much of his behavior has been construed as deliberately provocative, though some felt it had a quality of not only being about the dharma but being the dharma itself, whatever that might have meant. I was far too young to make any sort of judgement on his teachings or methods from that one evening, but his Crazy Wisdom talk certainly woke me up and made a lasting impression on me. I am still in free fall and have not yet hit the ground, so perhaps he was correct.

Roshi Kobun Chino who was my first Zen meditation teacher, often said this wonderful phrase. I met him in the spring of 1970 when he offered a course in Zen philosophy and meditation at Stanford. His father had been the abbot of a Zen temple in Kyoto where Kobun was ordained a priest when he was 12 years old.

He suggested that we do one kind thing every day for someone. He said “Self-acceptance is the hardest thing to do. If we can’t accept ourselves, we are living in ignorance, this darkest night. We may still be awake, but we don’t know where we are. We cannot see. The mind has no light. Our Zen practice is a candle in our very darkest room. “

As a master of kyudo (Zen archery), he was asked to teach a course at the Esalen Institute in Big Sur, California. The target was set up on a beautiful grassy area on the edge of a cliff overlooking the Pacific Ocean. Kobun took his bow, notched the arrow, took careful aim, and shot. The arrow sailed high over the target, went past the railing, beyond the cliff, only to plunge into the ocean far below. Kobun looked happily at the shocked students and shouted, “Bull’s eye!!”

He later became the Zen teacher for Jim Harrison, my favorite American poet and novelist. When I told my mother that I was learning Zen meditation she said “Good Lord! To the greater glory of what?”

Sadly, Kobun drowned in a lake in Switzerland in 2002, trying to save his 5 year old daughter who had fallen off of a dock into the water. He had previously asked a student: When all the teachers are gone, who will be your teacher? The student replied: “Everything!” Kobun, paused, and then said: “No, you!”

“ We will hold the hemline, to Heaven’s plumb line! ”

I heard this anti-fashionista, stern moral admonition loudly shouted to several states on Christian radio, while driving across Wyoming in the early 1970’s. We had just passed The Broken Drum Cafe, which had the tag line “You Can’t Beat It” written in red neon under the name of the establishment.  All of the women I knew at the time wore mini-skirts, and I had no moral or theological problem with the fashions of the day, thinking it was an unbeatable fashion trend.

At my high school there was briefly a rule that if a young woman knelt on the floor and her hemline did not touch the ground, she could be sent home to put on a less revealing outfit. Dress codes were changing and girls had only recently earned the right to wear pants to school. While short skirts were worn in China in the 17th century, the earliest surviving garment resembling a miniskirt is a short woollen skirt with bronze ornaments which was worn in the Nordic Bronze Age, over 3,000 years ago. They were also prominently featured in 1950’s and 1960’s science fiction movies and TV productions as fashions emblematic of the future in space. Conservative Christian preachers in the 1960’s saw miniskirts as tools of the Devil, inflaming otherwise upstanding young men with lustful passions because of their revealing hemlines.

“Once you’re a pickle, you don’t get to be a cucumber again.”

This was a bit of folk wisdom I first heard when I was living in very rural French Creek West Virginia, when I was 21 years old – reflecting on the age old wisdom that you can not repeat the past – though perhaps you can repent if given the opportunity.  As my son’s Karate Sensi, (Sensi Bob) once told his class of 9 year olds:  “It is always easier to ask for forgiveness than to ask for permission,” an important practical and spiritual lesson for anyone at any age.